A well-known Ukrainian jazz pianist, composer and arranger. His musical interests include many styles and areas of traditional and modern jazz, rock and pop music.

Professor of piano at the Department of Jazz Music of the R.Glier Kyiv Municipal Academy Of Music. With fundamental knowledge in the field of jazz and classical music, Oleksii Saranchin provides an appropriate knowledge base for students who seek to understand the both directions of the world music culture. Oleksii was influenced by such musicians as Thelonious Monk, Bud Powell, Phineas Newborn Jr., Sonny Clark, Wynton Kelly, Herbie Hancock and many others.

Oleksii Saranchin was born on the 13th February 1972 in Kharkiv. He started to practice music at the age of 4 in the music studio of secondary school No. 29. In 1988 he graduated from Children’s Music School No. 9 with a degree in piano under the direction of teacher T. Markuzova. In 1988 he entered the B.M. Lyatoshinsky Kharkiv Music College in the class of teacher S. Davydov, thanks to whom he began to study classical and jazz music.

In 1992 Oleksii entered I. Kotlyarevsky Kharkiv National University of Arts in the class of teacher S. Davydov. He successfully graduated from the university in 1997. In 2005 he graduated from Yaroslav Mudryi National Law University.

In 1995, Oleksii began teaching a jazz piano class and an ensemble class at the department of «music art of pop» at the B.M. Lyatoshinsky Kharkiv Music College.

In the period from 1996 to 2005 he gave concerts with the jazz group «Skhid-Side» in Ukraine, Russia, Poland and Germany. Since 2005, he has been a permanent member of the hip-hop group «Tanok na Maidani Kongo».

Oleksii has collaborated with many famous Ukrainian musicians, both in jazz and popular music. Among them are Dmitry «Bobin» Alexandrov, Dennis Adu, Denys Dudko, Artem Mendelenko, Sviatoslav Vakarchuk and others. 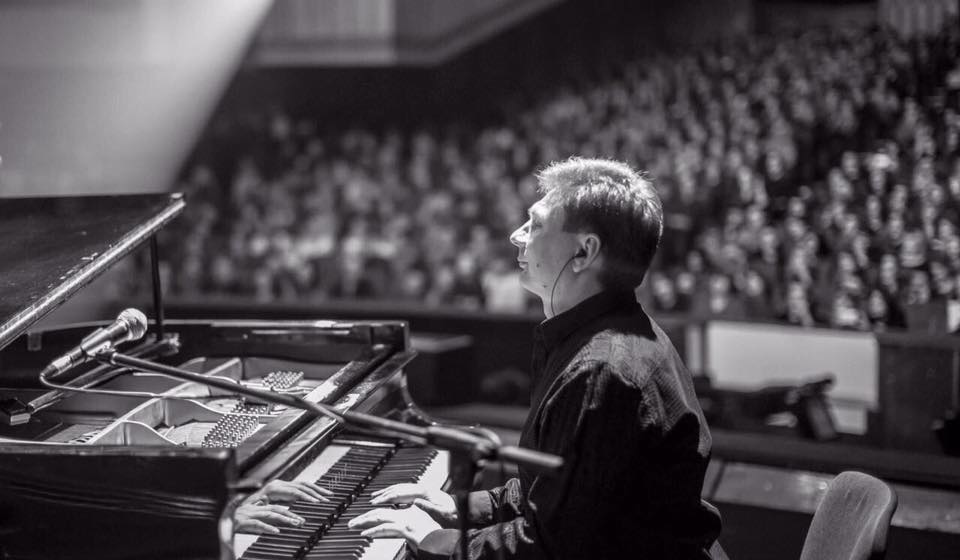 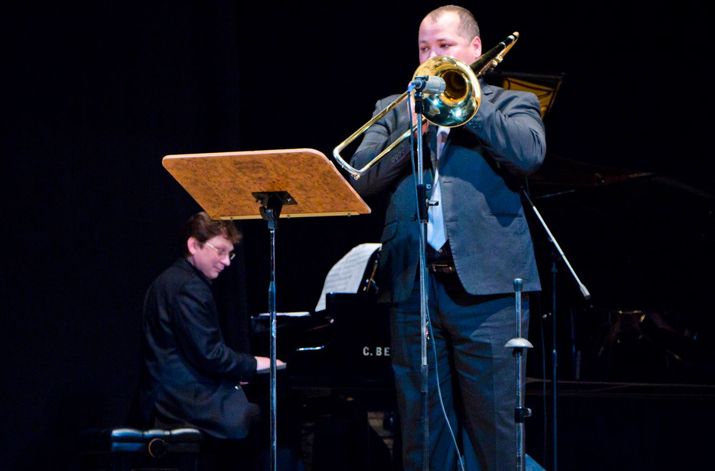 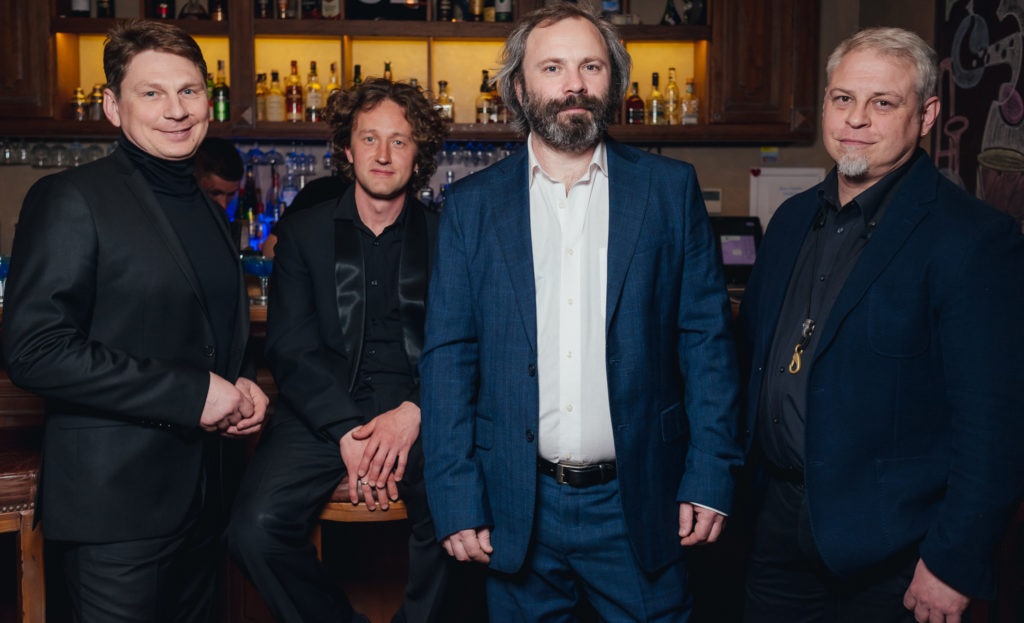