Prizewinners of the «International Jazz Bridge 2021»

ICF «International Music Bridge» at the initiative of the founder Oleksii Saranchin and R.Glier Kyiv Municipal Academy Of Music will connect the most gifted musicians from all over the world in a global event.

The competition aims and objectives 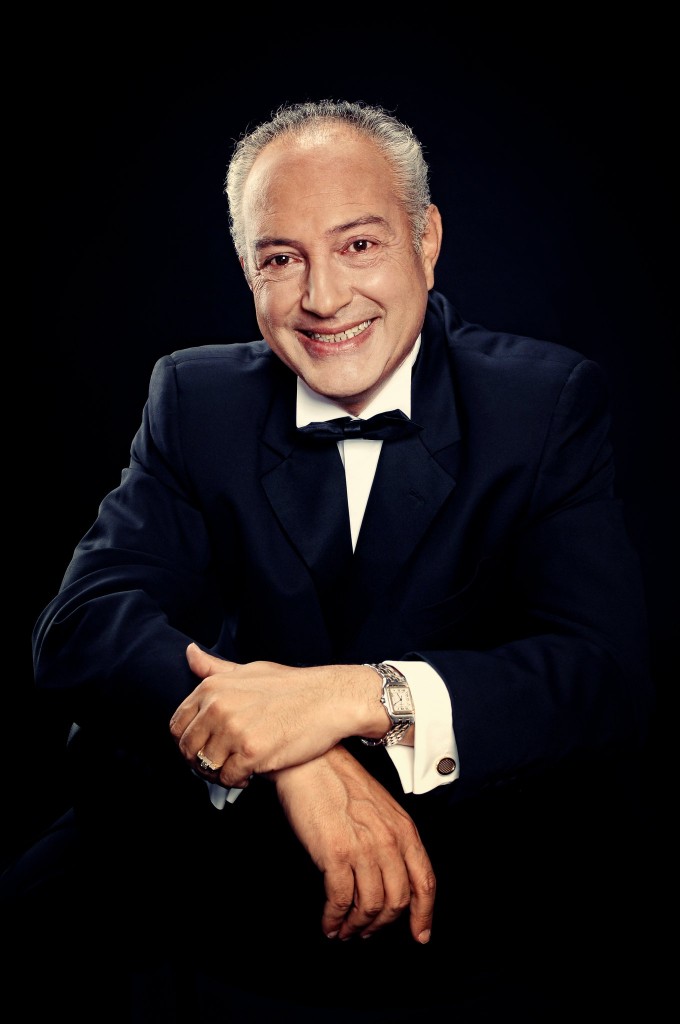 He is one of the founders of the jazz movement in Ukraine. In the 80s, he was the deputy chairman of the Kiev Jazz Club.

On September 19, 2020, within the framework of the national action “Star of Ukraine” in Kyiv, Oleksandr Zlotnyk’s name star was laid on the Alley of Stars.

For many years he has been actively engaged in social work; he is a member of more than 10 influential foundations, councils and associations. He is a Laureate of many national and international competitions and festivals. Oleksandr has many state awards of Ukraine – The Order of Merit of 3rd and 2nd class, the Order of Prince Yaroslav the Wise of IV class, the Order of Nicholas the Wonderworker, Order of St. Svyatoslav of 3rd class; awarded the Gold Medal of WIPO (Switzerland), etc. 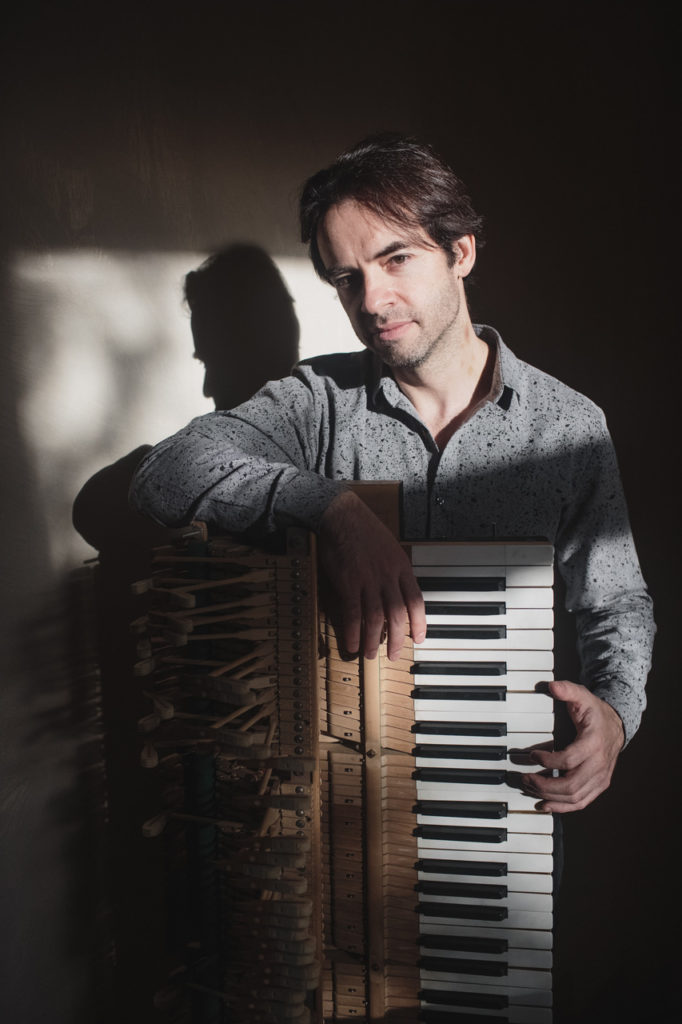 Pianist, composer, jazz citizen of the world, one of the most demanded musicians of the “post-Soviet space” in US.

The youngest student at The Odessa National A. V. Nezhdanova Academy of Music, after which he studied at the Essen Music High School (Folkwang University of the Arts) in Germany. 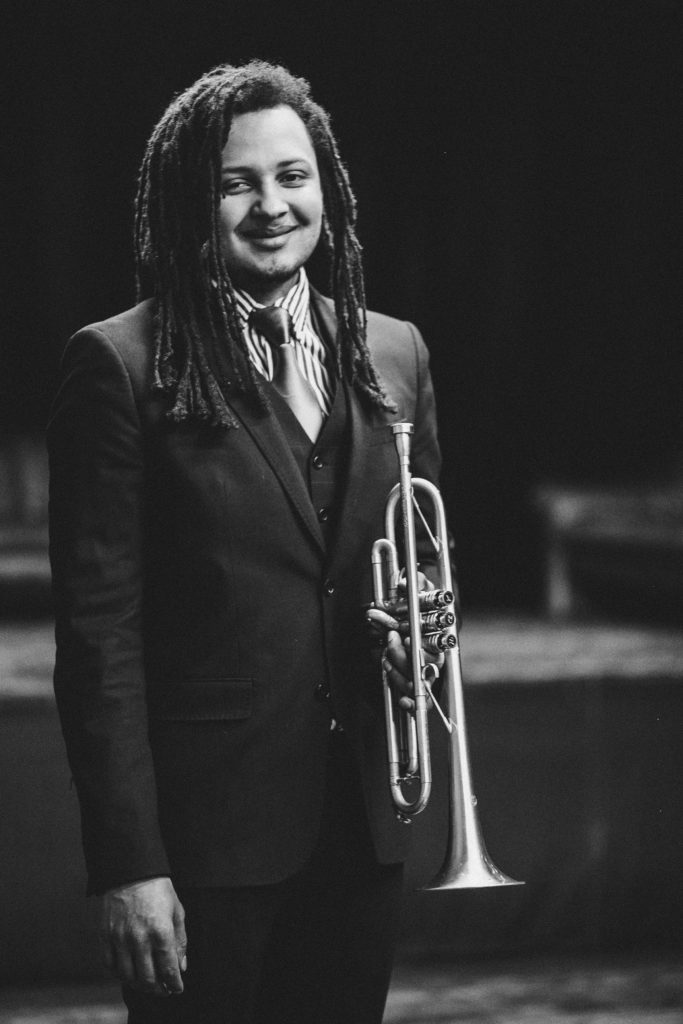 Dennis Adu is a Professor of Jazz trumpet at the Department of Jazz Music at the R.Glier Kyiv Municipal Academy Of Music. 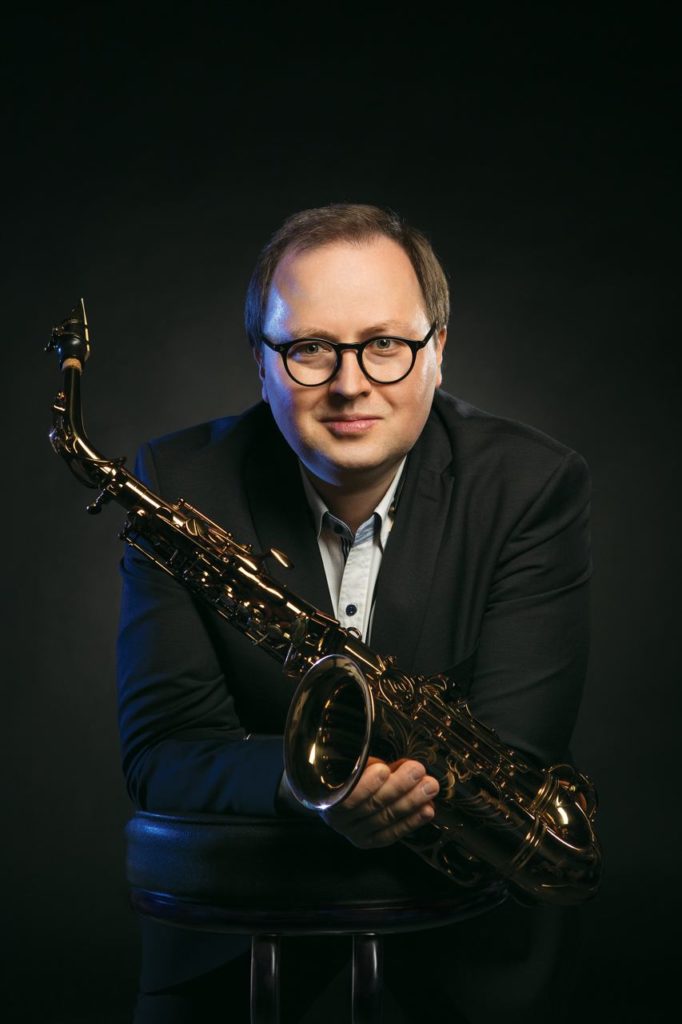 One of the best saxophonists in Ukraine. Artem is not just a jazz performer, but a versatile musician who is subject to all musical styles.

Professor of saxophone at the R.Glier Kyiv Municipal Academy Of Music.

During his musical career he has participated in more than 50 jazz festivals.

Currently, his students continue their studies in the USA, Austria, Germany and Poland. He took part in the recordings of over 20 CDs and the soundtrack for Valery Todorovsky’s film “Stilyagi”.

He studied at Humber College (Toronto) and Amsterdam Conservatory (Amsterdam).

Alex released his self-produced debut in 2011 and “Without A Word” is his second album as leader (and first international release).

He played in more than 20 commercial recordings.

Alex currently lives in Berlin and participates in both local and international projects. 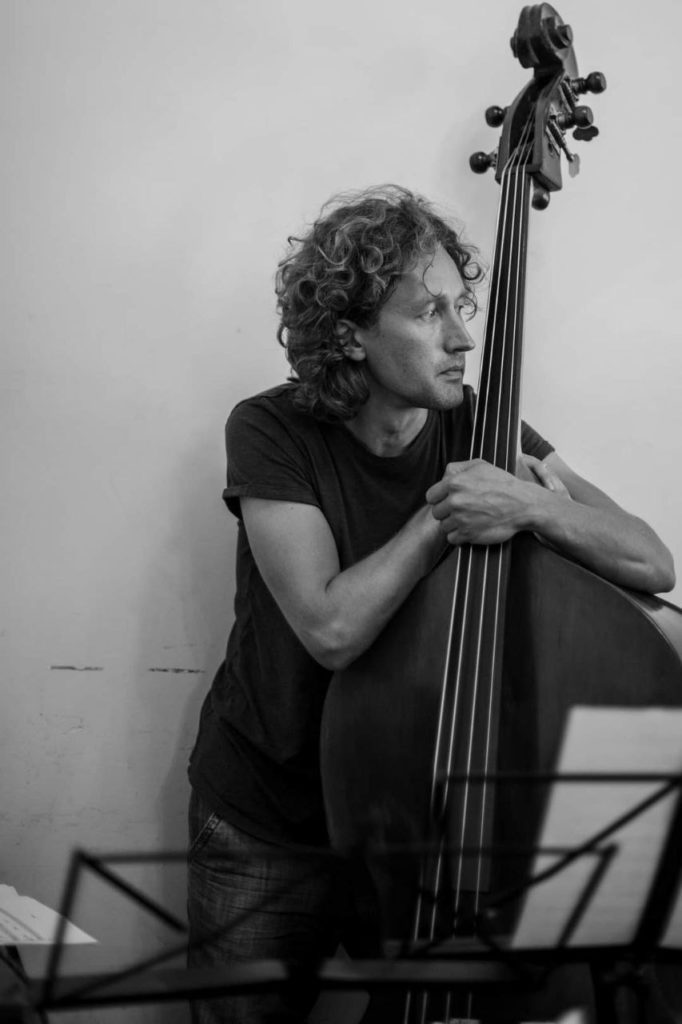 He graduated from the R.Glier Kyiv Municipal Academy Of Music as an academic and jazz double bass player.

He worked as a Professor of contrabass at the R.Glier Kyiv Municipal Academy Of Music from 2007 to 2020 (Department of Jazz Music).

Now works in the orchestra of the National Opera of Ukraine.

Participant of the many musical projects both in Ukraine and abroad. Among them are: “Nostri Temporis ensemble”, “Kremerata baltica”, “Blue Horse” and others. 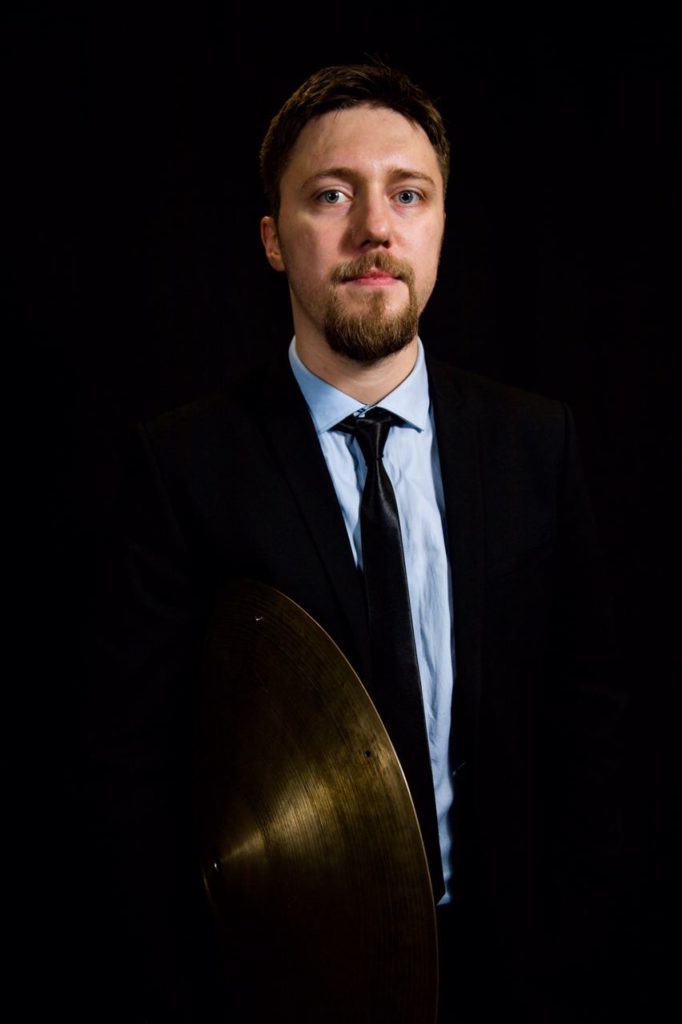 Started at the R.Glier Kyiv Municipal Academy Of Music and at the University of Music and Performing Arts Graz (KUG) (Austria).

While living in Kyiv, he was a member of the Kiev Big Band and other bands in which he played with such famous musicians as Curtis Fuller, Frank Lacy, James Spaulding, Larry Willis, Gregory Porter, Alex Sipiagin, Essiet Essiet, Don Friedman, etc.

After studying in Kyiv, Oleg moved to Graz, where he obtained a bachelor’s and master’s degrees. While living in Graz, he made many records, won several different competitions and had the chance to perform with such musicians as Stjepko Gut, Jim Rotondi, Dena De Rose, Robert Bargad, Renato Chicco, Don Menza, Luis Bonilla, Kevin Mahogany, Bobby Shew, etc.

Currently, Oleg is a Professor of drum and rhythm at the R.Glier Kyiv Municipal Academy Of Music and continues to perform worldwide. 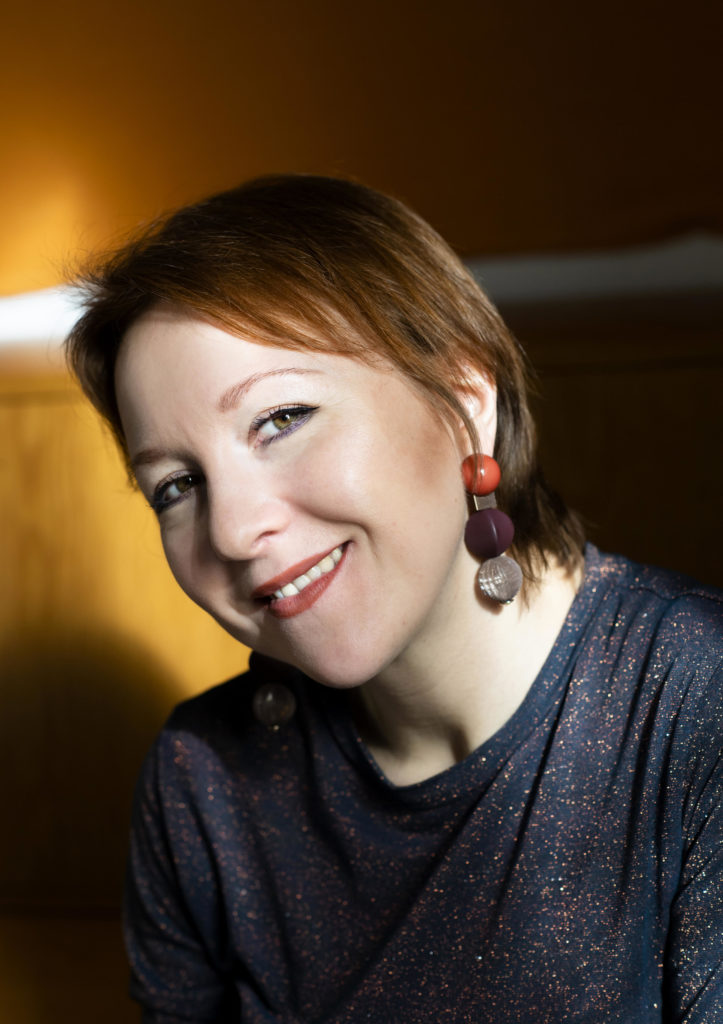 Tamara Lukasheva is an outstanding representative of the young German jazz scene.

With her emotional, technically perfect vocal, she embodies the current free spirit of jazz.

Since 2010 Tamara has been living in Germany, working on numerous musical projects, such as her own quartet, duet with all kinds of musical instruments, programs for orchestras and big bands.

Tamara has more than six released albums, and she is working on a solo record.

Tamara was announced the winner of the WDR Jazz Prize in the Composition category.

Special Prizes of the Competition

More information can be found at 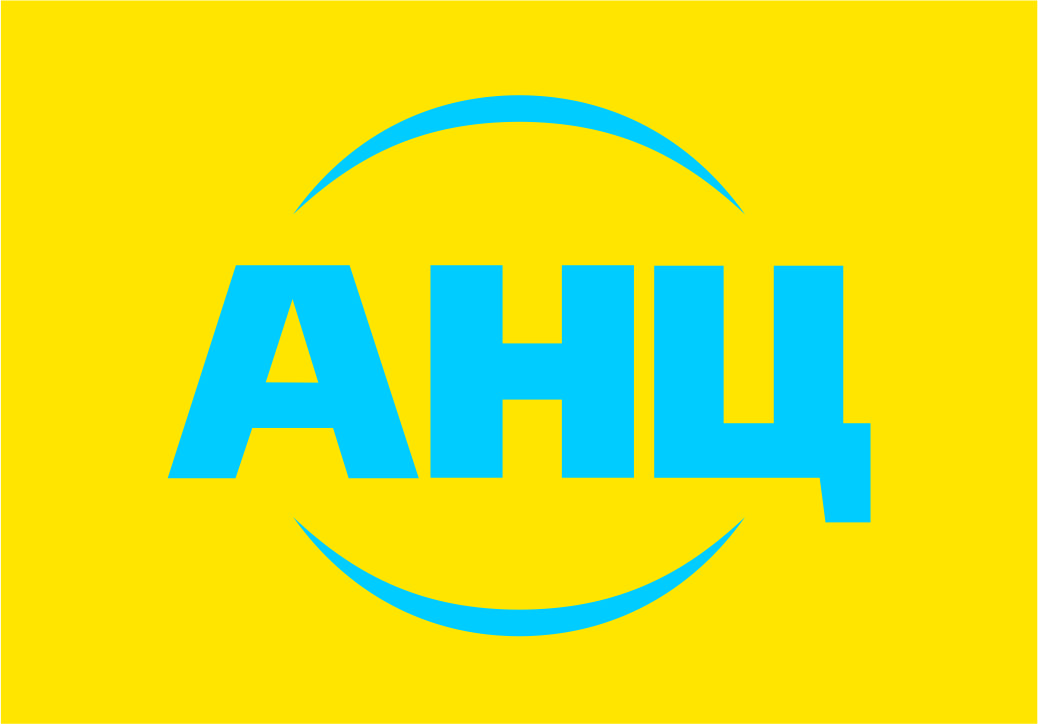 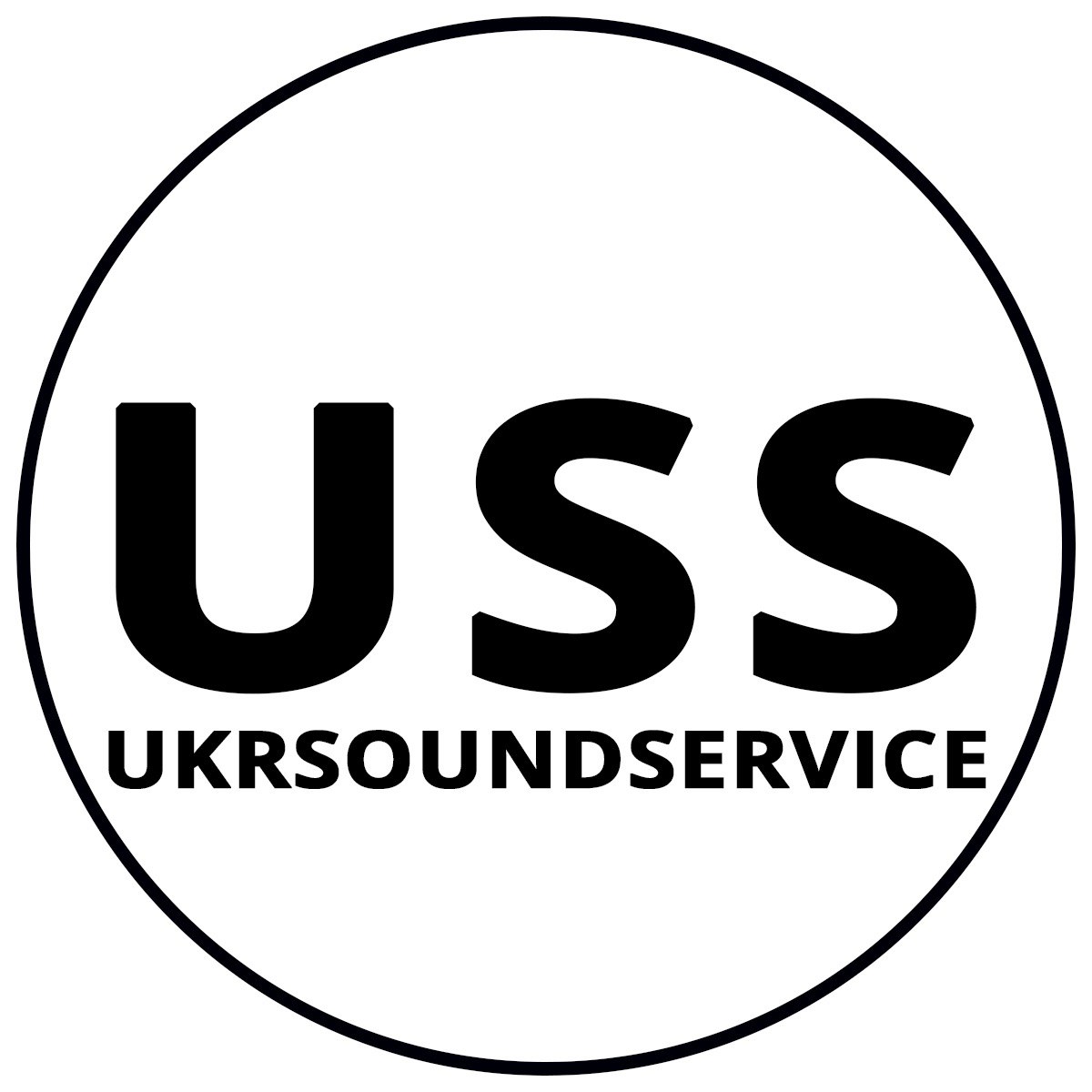